My top 5 races - based entirely on the food! 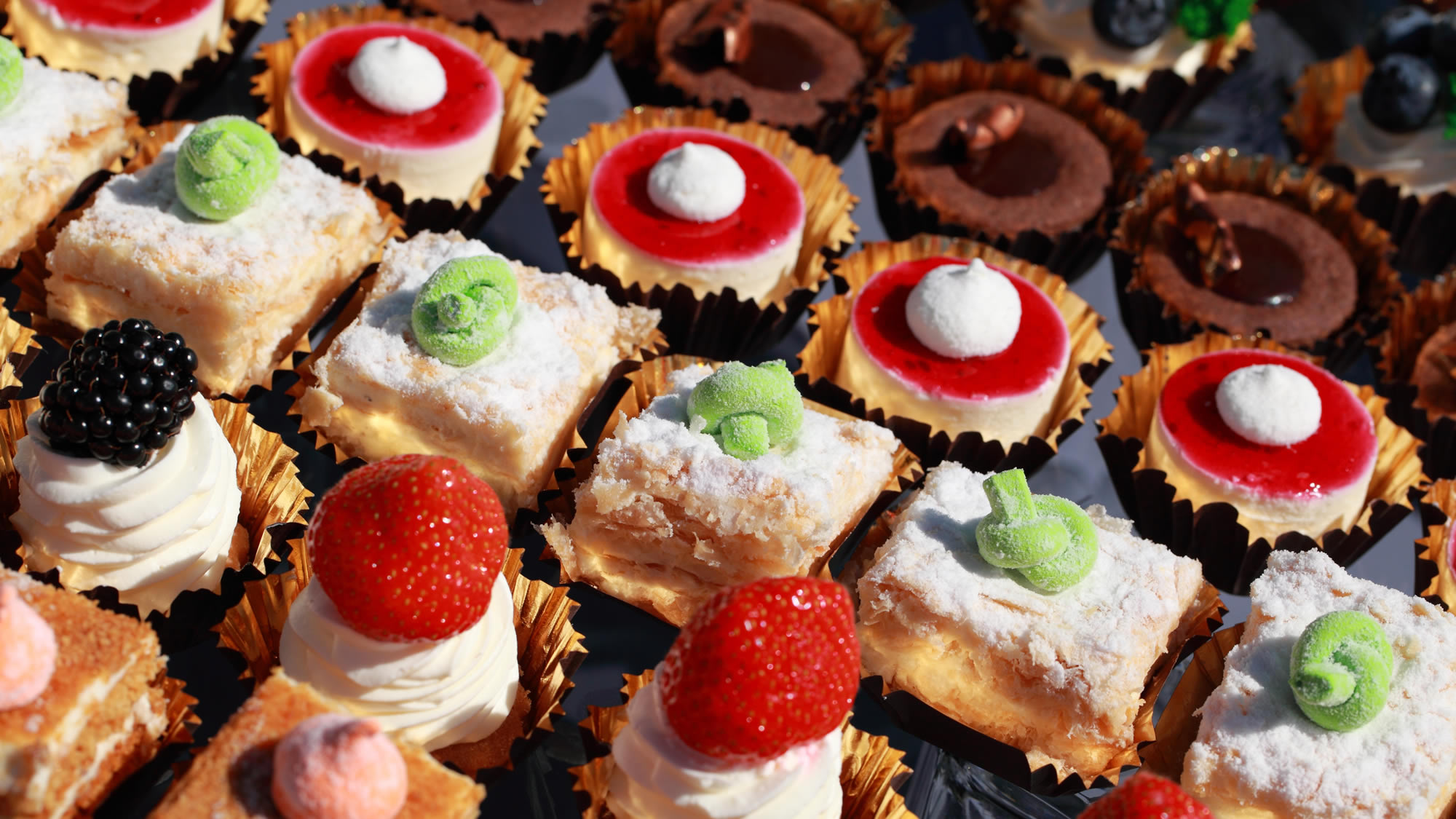 My top 5 races - based entirely on the food!

The longer you race, the more important food becomes and there are some events out there that put on a spectacular feed! I've known runners, mid-race, kept alive only by a trance-like state induced by thoughts of the free cake lying in wait for them at the finish.

So I thought I'd present my top 5 and if you're one of these odd people that thinks the food is some kind of a sideshow, an afterthought or an amuse bouche - all these 5 are great events in their own right!

Before I start I have to get my disclaimer in - I've run these over a number of years so can't vouch for the current incarnation of the race! If you go and are disappointed, don't blame me or put a snotogram in the comments! Also, if you're like Emma who turns her nose up at tomatoes, cheesits and a long list of other wares, you might find your dietary requirements may not be as fully met at some of these! Caveat Emptor. Latin for bring your own.

Ok, let's go..
Coming in at Number 5..The Seagrave Wolds Challenge
What is it?
16 miles of mixed terrain, though mostly trail. Nice route, pretty flat.

Where is it?
Memorial Hall at Green Lane, Seagrave, LE12 7LU

What makes it great?
It's famous for the big slab of crumble and custard you get on finishing. I'm obliged to point out other foodstuffs are available - soup and a roll for instance - but it's ALL ABOUT THE CRUMBLE AND CUSTARD!!

In 4..The Hebden 22What is it?
22 miles of trail with some road and hardstanding. Hilly with near 1,400m of climbing and can be icy and/or a swamp. A Twitter crowd descended on it this year and all want to run it again.

Where is it?
Mytholmroyd, West Yorkshire

What makes it great?
It's basically Seagrave with an extra course. Pie and Peas with gravy FOLLOWED BY Crumble and Custard! There was even an alternative to the Pie and Peas - what exactly escapes me because PIE AND PEAS..! Also unlimited builders tea in a proper mug. None of this one-mouthful plastic cup nonsense.

Innnn 3..The Woodhouse ChallengeWhat is it?
13.5 miles of trail through some lovely Leicestershire scenery with some hills - Beacon Hill to Bradgate park and back to Woodhouse on a circular route of trails not normally open to the public.

Where is it?
Woodhouse Eaves, Loughborough, Leicestershire.
(note Chocolate Alchemy is just down the road in Loughborough for take-home treats)

When is it?
1st Bank Holiday Monday in May

What makes it great?
You get a full plated meal picnic stylee plus a massive trestle table stuffed with the greatest cakes which according to my scientific experiment was open to repeat visits.

my blog post
Runner Up in 2nd..The Oxon 40/20What is it?
An LDWA Challenge event - ie you have to navigate yourself using instructions that are little removed from Enigma-machine level code. 20 or 40 miles (rather obviously!) but there was also an option to cut the 40 a little shorter when I ran this - 36 miles or so. Trail - bluebell woods, some hills

When is it?
April 29th - you could combine this (as I did) with the Woodhouse Challenge!

What makes it great?
I have never seen such a spread of food outside of a wedding. Basically a full dinner.

my blog post
Taking First Place..!
The Belvoir ChallengeWhat is it?
A 15/26 mile trail run through the Vale of Belvoir
(Credit to Mike Wells for bringing this gem to my attention!)

Where is it?
Harby village Hall, Rutland, Leicestershire

What makes it great?
You have never seen so much cake in one place. It's like a fleet of cake lorries had a pileup and somehow miraculously all the cake survived (and history doesn't record what happened to the lorries). I couldn't find a suitable angle in the room to capture more than a third of it on camera when I ran it (and there was a lot more outside too) . I wasted a good 5 minutes just staring at it deciding where to start.

Here they all are on a map so you can plan an efficient route between the lot
loading map..
Know of any better? Is the Midlands really home to the best race catering you can shake a stick at? Share your alternatives and I'll add them to the map (and maybe run them, who knows!)


#Half Marathon,  #Marathon,  #Nutrition,  #stream of consciousness,  #Ultra Marathon
Comments
This sounds good, Stuart! Thanks for the recommendation!How about The Ponton Plod on September 17th 2017. Starting near Grantham and following a scenic route towards The Vale of Belvoir. Plenty of food en route and home made soup and a big plateful of apple pie and custard at the finish.
Chose from 12, 17 or 27 miles.
thepontonplod.co.uk