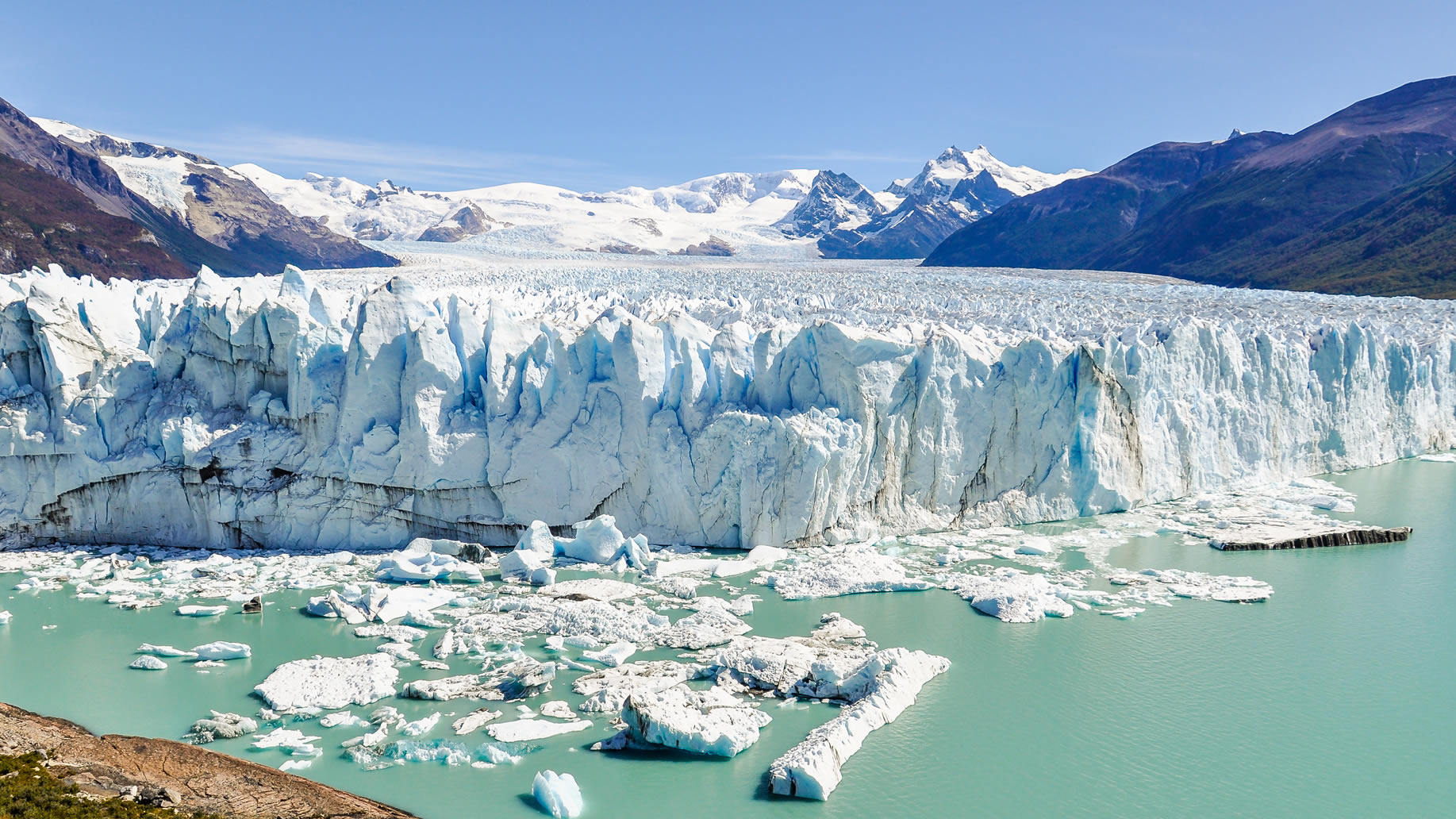 Back in 1991, when I was a student in Bradford living in the kind of squalor that would provoke national outcry these days (all part of the fun) I can't say I gave a single solitary toss about the environment.

I wasn't a man-made climate change denier or anything like that, it's just that the issue had yet to go mainstream and I was completely unaware of it.  It's possible that my own immediate environment was so toxic, that fate of the Earth seemed less pressing.  My previous house had been condemmed (after we all left!) for having no exhaust vents on the gas fires so we were in danger of never waking up if we'd slept with one left on, and raw sewage running down the walls from the bathroom above.  It cost Â£12.75 a week.

This latest place had the most disgusting bathroom I have ever seen - on a par with the bog scene in Trainspotting (I don't remember ever using the bath or shower) - and one day the roof fell in and my room was under the eaves.  I was refunded a week's rent (it had gone up to Â£20!) for that, and, being a student immediately did a mental calculation as to how many pints that equated to and went away happy.

One day, I inexplicably waded through the unopened, discarded and junk mail pile that had accumulated behind the front door - by the looks of the layer of dust and the sheer size of it, over a period of several decades.  It had become a fire hazard and, more to the point, you could hardly get in to the house because of it. 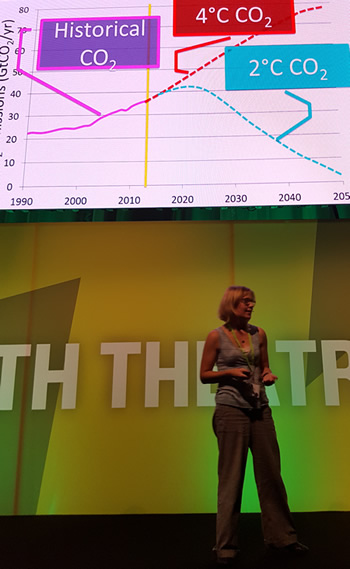 The vast majority was useless rubbish apart from the fact that something had obviously managed to create a habitat out of the lower layers, but I pulled out a Greenpeace mailshot from the detritus and read it, despite it being addressed to someone who had likely long since left Bradford, or died of falling masonry or carbon monoxide poisoning.

The contents enraged me and I joined up the next day and have been a member ever since.

The emphasis has shifted nowadays onto the climate.  Back then it was the whaling industry (still an issue) and rainforest destruction (still an immense issue - logging is going up in Brazil for a start).

There is almost no doubt we are changing the climate and not for the better (Professor Alice Larkin (@AliceClimate) speaking at the New Scientist Live event in September pictured).

Climate scientists are almost 100% agreed on the matter (97% apparently) but, being scientists, they won't tell you some cause and effect is categorically proven until it's categorically proven.  But such a level of agreement is extremely rare and as better data is collected - including from NASA's programme that's under threat of closure or severe curtailment under Trump there is a vanishingly small reason for doubt.

[I like this site for a clear and unemotional analysis of the 10 main bones of contention with the deniers - the site looks like hell, but the info is solid!]

So it's long been a concern of mine and I flatter myself that I try to keep my everyday impact low.

I'm fortunate in this regard in that I hate shopping so buy almost nothing, and working from home means I only drive under 4,000 miles a year so it's hardly a hair-shirt existance.

But here comes the inconvenient part.

I have a love of travel and a love of racing in far-flung parts of the globe.  In 24hrs' time as I write this, I'm flying to Cape Town to race the UTCT100km.  Now they pride themselves on minimising impact; it's a cupless race, littering is a disqualifiable offence etc.  But the unavoidable fact is that my flight there and back according this calculator is going to chuck out around 2 Tonnes of CO2 (that's my personal proportion) - about as much as driving 10,000 miles would!

I've done a quick calculation and I reckon flights and driving put me at an annual 15 Tonnes of CO2 - and that's without heating etc.

You are considered a high emitter at 10.  So I'm burning well over 50% more than that benchmark and that's come as a big shock.

This year has been especially high for airmiles and I will reduce that next year but I need to make more efforts to cut that figure down because I'm very much part of the problem.

One way is to travel by rail more to events closer to home in Europe.  There is carbon offsetting of course.  I have to say I'm a little sceptical about that; it has to be better not to generate the stuff in the first place but am open to persuasion.

Is this something you've thought about? I'd be very interested in your comments.

#ClimateChange,  #Environment,  #South Africa Trip,  #Travel
Comments
No comments yet.. why not be the first?
Most-read Posts